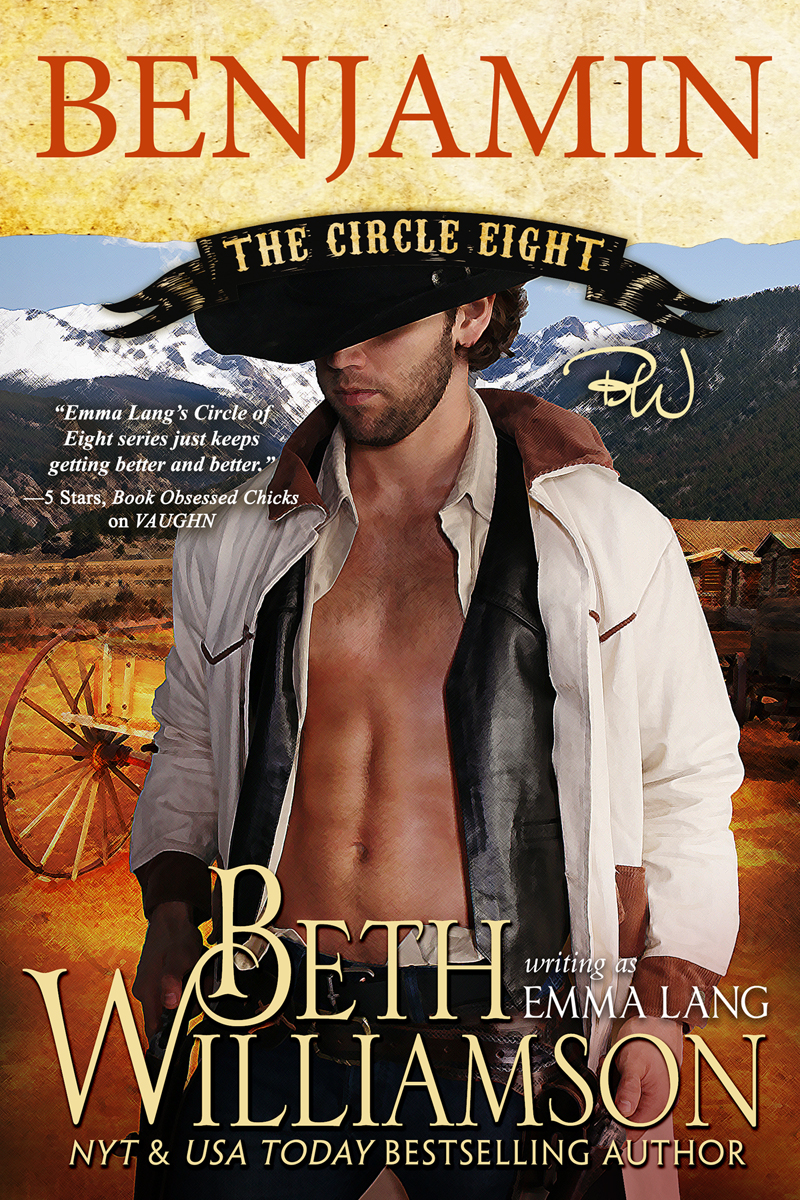 The shadows can consume us, if we let them. Love can redeem us, if we believe.

Benjamin Graham has spent all of his adult life hiding from his past. Kidnapped as a child, he’s struggled to leave the dark memories behind him until the fateful day when he comes to face to face with a monster from his past. He loses control, he loses himself, and tries to disappear into the wilds of Texas.

Grace Beckett hasn’t had an easy life. Her grief pushes her to disguise herself for revenge, but her path takes a right turn when she meets the Grahams. Ben becomes the only person who can help her, much to his dismay.

When their mission brings them back to the dark past in Ben’s nightmares, they have to find a way to rely on each other, stay alive and become the people they want to be. Love will become their salvation, if they forgive themselves and heal their hearts and souls together.

A bead of sweat rolled down the center of Grace Beckett’s back. Her hands shook but she’d be damned if she let Ben Graham see it. She could hardly believe she’d found him. It was him. There was no mistaking it. Although his eyes and hair were a different color than his sister’s, the face was similar. Besides, she witnessed what he’d done four months ago even if she’d watched from twenty feet away.

He also had haunted shadows in his gaze. She recognized his damaged soul as kindred to her own. This was the man who had derailed her careful plans for revenge. Ruined a year’s worth of searching for the bastard, Cunningham.

He’d stolen from her and she intended to find a way to quench the unending thirst for satisfaction. She pulsed with a blood lust that she couldn’t control most days.

Today she forced herself to keep the violence tucked away. For now, she would maintain control. She would have her vengeance soon enough. This man was the key to achieving it.

“You plan to shoot me?” He opened his arms wide. “Then shoot me. I’m not playing games any longer.”

Her finger twitched on the trigger. The promise she’d made to Ben’s sister made Grace hesitate. If he were dead, then he couldn’t help track down the compound. Therein lie the last head of the hydra.

“You killed Cunningham with your bare hands. I saw you, felt each punch in my soul.” She lowered the rifle. “What I saw in your eyes was the rage and hatred that lives inside me. I know you, Benjamin Graham.”

His expression hardened. “You don’t know shit, lady. I don’t know how you got my sister’s nickname, but I’m done with this conversation.”

He turned and desperation clawed at her gut. “There’s a third Cunningham brother,” she blurted.

Ben stopped and whipped his head around. “What did you say?” His tone was terrifyingly cold.

At the word compound, his nostrils flared and a muscle in his jaw tightened. “How do you know?”

Her laugh was mirthless. “I know because I’m smart and I spent a year finding out everything I could about them. I know because Cunningham bragged about his brother, Dominic, and how they’d both turned their ranch into a million-dollar business.”

Ben moved Paladin toward her slowly, the size and breadth of the man intimidating. His hands were clenched into fists and his expression was terrifyingly blank.

“How do you know?” he repeated, his voice on the ragged edge of rage.

“They killed my husband and burned my ranch, simply because they could. Cunningham used me and left me for dead.” She pulled her collar aside. “See this scar? That’s rope burn from where he choked me while he was attacking me. I wanted him dead. I was this close to exacting my revenge when you took it from me.” Her own voice had turned hoarse.

His gaze flickered to her neck then back to her eyes. “You should be thanking me if I killed the man that did that to you, instead of shooting at me.”

She made a sound, a cross between a growl and a sob. “You’re wrong. They took my son. I can’t find the compound, so I can’t find my son. He’s been with them for a year.” This time a sob did escape. “You took my one chance to find him.”